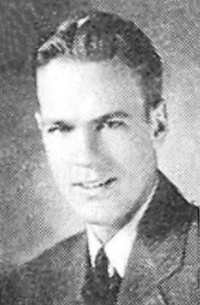 He worked in the oil business for 40 years, and retired as assistant secretary of Amoco Oil Co. in 1977.