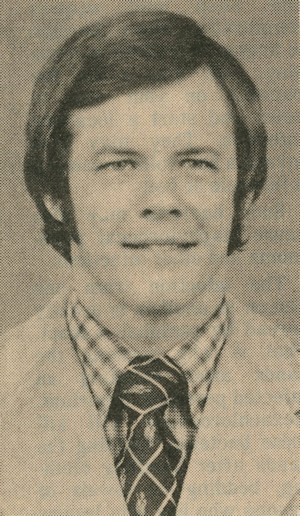 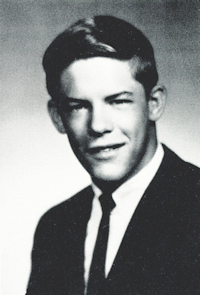 David C. Matthews Jr., 37, a native of Perry, has been killed in the crash of a private plane which he was piloting.

Matthews was radiologist at a hospital at Mamouth Lakes, Calif., where he lived. Local friends understand funeral services were held in California. A memorial service is planned in Perry next week.

Matthews was the son of David C. Matthews of Edmond, long-time attorney in Perry. He had two sisters, Mrs. Richard (Frances) Little of Norman and Mrs. Alan (Jeanie) Vance of Edmond.

He received his BS degree from Oklahoma State university and his DDS from Baylor university School of Dentistry before entering the Health Sciences College of Medicine at the University of Oklahoma.

During his senior year he served in cardiology at Oklahoma City’s Presbyterian hospital. He received his MD in 1975 and served three years rotating internship at the Naval Regional Medical Center in San Diego.

He was preceded in death by his mother, Frances Matthews.