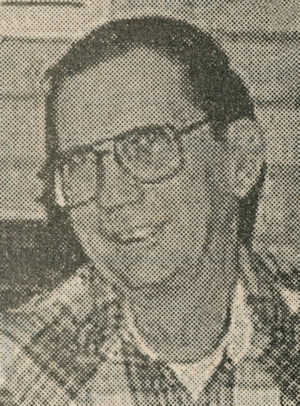 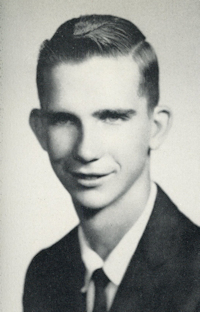 He was a graduate of Perry High School and also served our country in the U.S. Army.

He was preceded in death by his parents and two brothers.