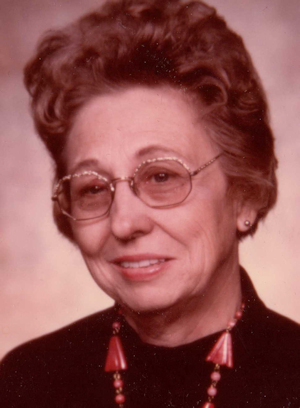 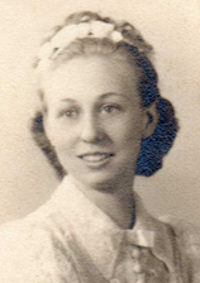 She was born July 30, 1918, to Charles Emmett and Ollie Mae (Crockett) Wakeman in Perry. After graduation from Perry high school in 1935 she attended Draughons Business College in Oklahoma City.

She is survived by a sister, Vedia Mae (Wakeman) Gillogly; and a brother, Donald Lee Wakeman.