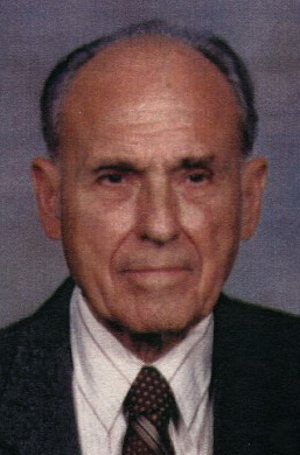 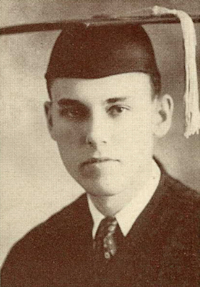 During WWII, Paul served at Schott Field, Illinois, in the U.S. Army Air Force radio schools (radio Fundamentals and Army Airways Communications System) as Radio Mechanics Instructor for four years, viz., one year as a civilian, then three years of active duty (1943-1946). After WWII ended, he was separated with an Honorable Discharge from the 3505th Army Air Force Base Unit.

After his discharge from the military, Paul taught for one year in the biology Dept. of Quincy College in Quincy, IL, then one year in the Biology Dept. of Bowling Green State University in Bowling Green, OH. Next he attended the university of Michigan (1949-1952) in Ann Arbor in pursuit of a Ph.D. degree. He served part-time as a Teaching Fellow in the Dept. of Botany and Mycology while working on the Ph.D. degree. The Ph.D. degree (Doctor of Philosophy) was conferred in 1953 at the annual meeting of the University of Michigan Board of Regents. His field specialization was mycology. Dr. Harding was teaching at that time as Associate Professor in the Dept. of biology at Hendrix College in Conway, AR.

On August 21, 1954, he married Mary Lou Presley, a nurse employed in the Conway Memorial Hospital, after a six week courtship.

Dr. Harding and his wife Mary Lou moved to Pomona, CA., in 1955 where he had engaged a research position as Experimental Mycologist with the U.S.D.A. Agricultural marketing Service. Meanwhile, the marriage of Paul and Mary yielded one offspring, a son, Gordon Presley Harding, born January 29, 1958, whom is now employed as a microbiologist at Loma Linda University in Loma Linda, CA.