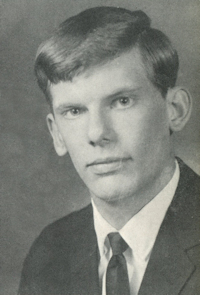 Stahl was a railroad foreman for the Burlington Northern Railroad who had retired in 1996. He was a veteran, having served with the United States Army.

He and the former Teresa Williams were married on December 16, 1990 in Perry, OK.

Graveside rites will be at 2 p.m. Tuesday at Grace Hill Cemetery under direction of Brown-Sisson Funeral Home. Rev. Tim Boggess will officiate. Memorials may be made to the charity of the donor’s choice.