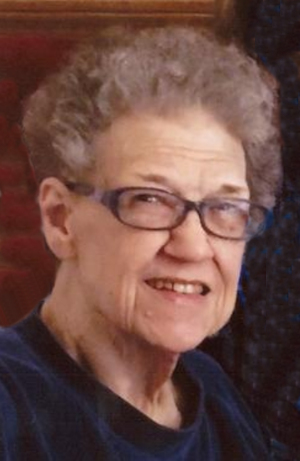 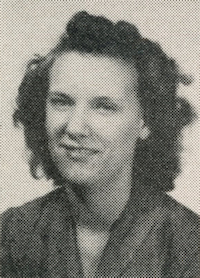 Betty Marie Rudd, 79, passed away on Sunday, October 25, 2015 in Ponca City. Betty was born on July 28, 1936 in Arkansas City, KS to Leland and Lena (Jones) Stoddard. The family moved to Perry, OK when Betty was a child. She graduated high school in Tonkawa, OK. She married Donald Rudd and, together, they had one son, Randy Rudd.

Betty attended a nursing program through Blackwell Hospital and earned her LPN certification. She worked many years at Blackwell Hospital as an LPN and after retirement worked in home health. She was a member of the Christian Life Church in Tonkawa and sang in the choir many years. Betty had a beautiful singing voice that she shared with her family, her friends, and her church. She was also a wonderful grandmother to her grandchildren and loved them dearly.

She was preceded in death by her parents, three brothers, Kenneth, Don “Sonny”, and Allan Stoddard, and a niece, Vanessa.