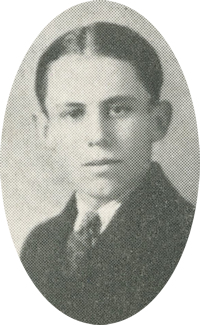 During their married life they lived in Enid, Oklahoma, Pampa, Texas, Fredonia, Kansas, and again in Enid before moving to Erie, Kansas in 1965. In Enid he was the co-owner/manager of the Western Dairy Supply for 22 years. After moving to Erie they had a family farm. Goley was also a former Phillips Petroleum Company employee.