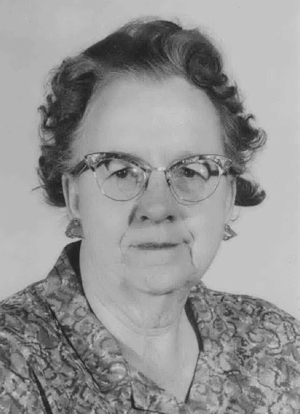 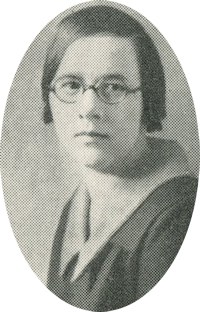 ﻿Services for Wilma Pauline Hunt, 76, of Kilgore, Texas will be 2 p.m. today at the First Baptist Church of Perry, Okla. Burial will be in Perry City Cemetery, with local arrangements by Rader Funeral Home.

Mrs. Hunt died at her residence Monday night after a brief illness. She was a resident of Kilgore for 10 months.

Survivors include a son, Dewey Paul Hunt of Kilgore; a daughter, Linda Hunt of Hamlett, Okla.; sisters, Pearl Haskins of Perry, Okla., and Marjorie Tate of Tahlequah, Okla.; seven grandchildren; and one great-grandchild.