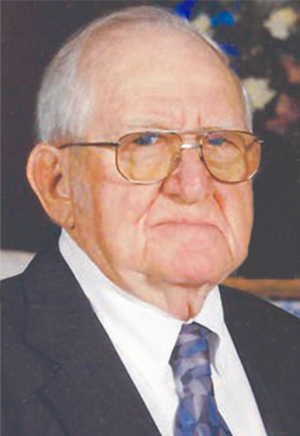 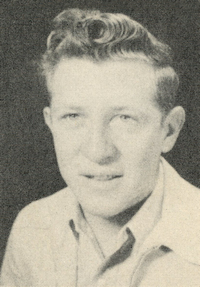 According to Robert’s wishes, no services are scheduled and cremation and private internment will take place at a later date. Memorial contributions may be made to the Cowley County Humane Society or Harry Hynes Hospice. Left in care of the Shelley Family Funeral Home of Winfield.

He attended school in Perry, OK. Robert was united in marriage with Susan Therese Heppler on May 27, 1951, in Perry, she preceded him in death on August 2, 1978.

He later married Vada Marie (Sloan) Postelwait on January 8, 1983, in Arkansas City, she preceded him in death on November 9, 2016.