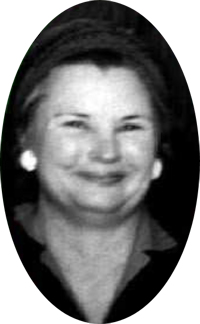 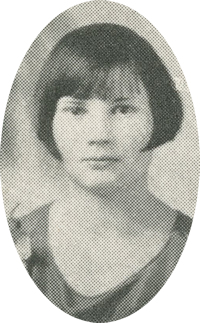 “She gave the world a smile.”

Services for Alexia Lee Cunningham, 73, of Kilgore, Texas will be 2 p.m. Saturday at Rader Funeral Home Chapel with the Rev. Gerald Haby officiating. Burial will be in Memorial Gardens near Henderson.

Mrs. Cunningham died Thursday at a Carthage nursing home after a lengthy illness.

Born March 11, 1908 to Frank E. and Sylvia Sarah (Loveall) Godfrey in Kiowa, Oklahoma, she graduated from Perry high school in 1927.

She and Oscar Anthony Cunningham were married 8 Sep 1928 in Garfield county, Oklahoma. They lived in Kilgore since 1930. She was a homemaker and a former employee of Beall’s Department Store.