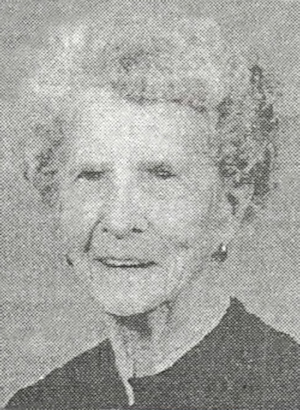 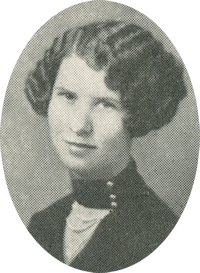 “Still hunting for the man whose ribs she has.”

She married Walter Aloyus Bittman on July 19, 1927. They owned and operated Art Cleaners in Perry before moving to Norman, OK in 1943 where they opened and operated Courtesy Cleaners. In 1963, they moved back to Perry to retire.

In 1994, she was honored as Woman of the Year by the Delta Theta and Epsilon Rho chapters of Beta Sigma Phi.

Services will be at 2:00 p.m. Thursday, Jan. 17, 2002 in the chapel of Brown-Sisson Funeral Home. Rev. Ron Weathers will officiate. Burial will be in Grace Hill Cemetery. Memorial contributions may be made to the Oklahoma Medical Research Foundation.