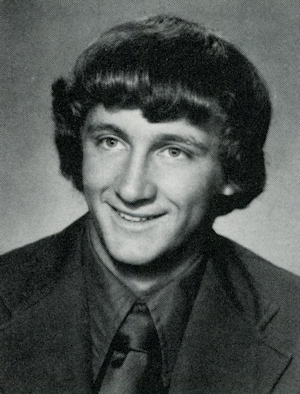 ﻿Douglas William Brorsen, 21, northeast of Perry, died Tuesday morning of injuries received in a traffic accident at 10:04 a.m. in the 7800 block on the Northeast Expressway in Oklahoma City. Arrangements for services were pending Tuesday afternoon at the Parker Funeral home.

Brorsen was born Aug. 15, 1957, at Perry, the son of Herman and Donna Brorsen. He was a member of the Perry wrestling team from 1971-75 and was active in the Perry chapter of Future Farmers of America. Brorsen was a 1975 graduate of Perry high school.

Among survivors are his mother, Mrs. Donna Brorsen, of the home on route one, Perry: a brother, Dennis, and sister, Metha, both of the home.

Brorsen was preceded in death by his father, Herman Brorsen, July 25, 1976.