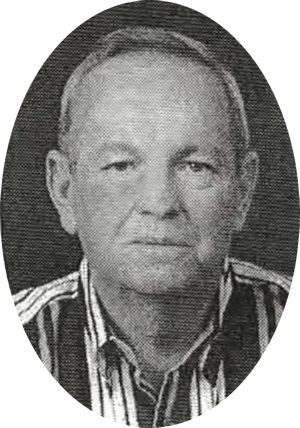 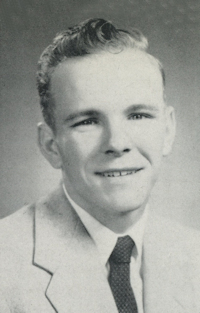 A graveside service will be held Thursday, Sept. 12, 2002, at 2 p.m. at Odd Fellows Cemetery in Ponca City, with Mr. Richard Robinson, Chaplain, Via Christi Oklahoma Regional Medical Center, officiating.
Arrangements are under the direction of Grace Memorial Chapel. Contributions may be made to Hospice of Ponca City, 1904 N. Union, Suite 103, Ponca City, Okla. 74601 or to a charity of choice.

Melvin was born May 2, 1940, in Lucien, Okla., the son of Ralph Clayton and Iva Mae Gould Boyd. He grew up and attended schools in Perry, graduating from Perry High School in 1958.

On May 22, 1957, Melvin married Patricia Ann Hempfling in Newkirk. They made their home in Perry for one year, before coming to Ponca City in 1958.

Melvin made his career in the construction industry working Buttram Pipeline for several years and then for Evans and Throop Construction Co. In 1965, he and his father began Boydis Construction Co. that he owned and operated until retiring in 1990.

He is survived by his wife, Pat of the home; two daughters, Judy Swain and her husband, Dirk, and Susan Boyd and her companion, Sid Kothe; two sons, Scott Boyd and his wife, Wendy, and Brent Boyd and his wife, Lori; four grandchildren, Lauren Boyd, Josh Swain, Patrick Swain, and Karly Kothe, all of Ponca City; and his beloved English Bulldog, Sunshine, of the home.

He was preceded in death by his parents, a son, Jody Boyd, and a brother, Marvin Boyd.