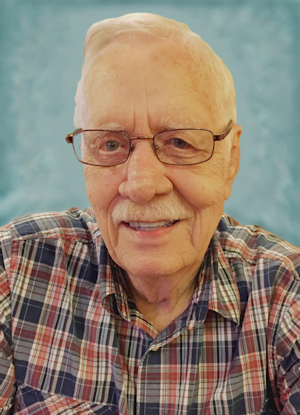 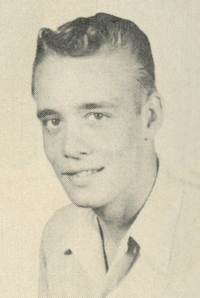 His wife and soul mate, Jean Ann Boyd, preceded him in death 3 short months ago. They were married April 30, 1951, in Perry.

He was born January 17, 1930, to Oliver James and Georgia Adeline (Baber) Boyd in Payne county, Oklahoma. He served in the Navy during the Korean War.

Surviving are 3 adult children, Jim Boyd and Jan Lee, both of Paradise, and Jon Boyd of North Carolina; eight grandchildren, 11 great-grandchildren with one more on the way.

He will be buried at the Veterans Cemetery in Igo, California during a private service with family. In lieu of flowers, the family asks you to consider donating to Paradise Hospice.