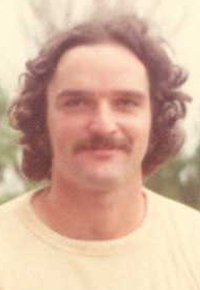 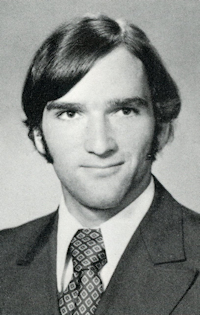 Funeral will be at 2 p.m. Thursday at the United Methodist church at Lucien for Donald R. Beckner, 27, 603 Otoe street, who was fatally injured Tuesday morning in an electrical accident at the ARCO gas plant near Covington. Burial will be at the Polo cemetery, northwest of Perry, under direction of Parker Funeral home.

Beckner was born June 28, 1956, at Enid, son of Clyde and Madgalena (Schultz) Beckner. He attended Garber schools and was a 1974 graduate of Perry high school. He attended Southern State at Magnolia, Ark.

Beckner had been employed five years as an electrician at Billingsley Electric company. He and the former Debra Crossfield were married at Lucien, Aug. 31, 1979.

In addition to Mrs. Beckner, of the home, survivors include one daughter, Steffanie, and a son, Greg, both of the home; his father and step-mother, Mr. and Mrs. Clyde Beckner Sr., Wynona, Minn.; five brothers, Ben Beckner, Security, Colo.; Robert Beckner, Oklahoma City; Clyde Beckner Jr. and Virgil Beckner, both of Lucien; and Jim Beckner, Frazee, Minn.; and two sisters, Mrs. Robert (Juanita) Hise and Mrs. Richard (Ruth) Graham, both of Perry.He was preceded in death by his mother in January, 1979.