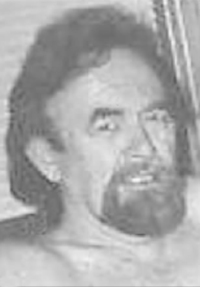 He was employed by South Bend Regional Airport. Mr. Walkling served in the United States Army and Air Force during the Korean Conflict and the Vietnam War, and was a member of the Disabled American Veterans.

Also surviving are three daughters, Theresa and Melanie Walker, and Kim Walkling, all of Colorado; two sons, Brendon Walkling and Geoffrey Walkling, both of South Bend; nine grandchildren, two sisters and a brother.

Gary was a devoted husband, father and grandfather.