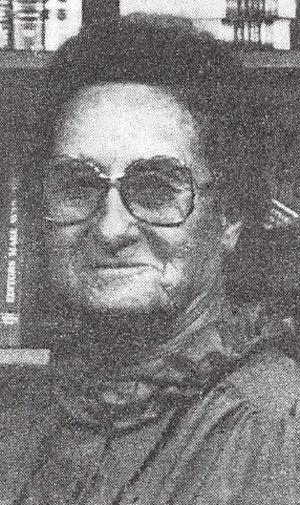 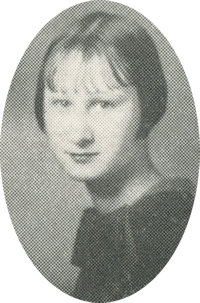 Mrs. Rupp was born southeast of Lucien on Nov. 11, 1910. She was the daughter of Martin and Ida Snyder. She attended Harmon rural school and Perry high school and was a graduate of Sapulpa high school.

She was preceded in death by three children, three brothers and two sisters.