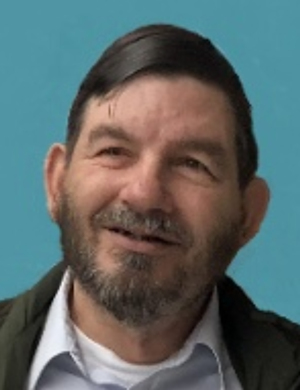 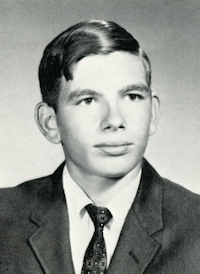 He grew up in Lawton, Enid and Perry, OK. He graduated from Perry High School in Perry, OK. This is where he calls home.

Richard worked for several different manufacturing companies and then in 1983 he started preaching in the Church of Christ. He was the minister of several congregations including, Crescent, OK; Gore, OK; Temple, OK; Burkburnett, TX; Stonewall, OK; and Walters, OK. He loved serving his Lord, and going on mission trips. He was a member of the Walters Church of Christ.

He loved the great outdoors. He loved to hunt, fish and trap furbearers. He also loved coon hunting and raising Treeing Walker Coon Hounds. There were nights that Mary wouldn’t know when he would be home from hunting.

He really loved his family and enjoyed every chance he got to be with them even for a short visit.

He was preceded in death by his parents and his grandparents.

Richard will be greatly missed but he is now being comforted in the arms of his dear Savior.