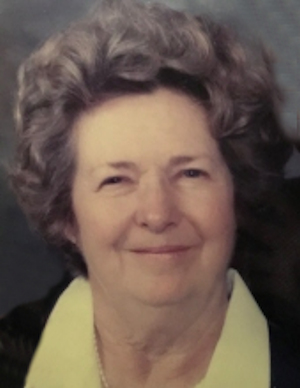 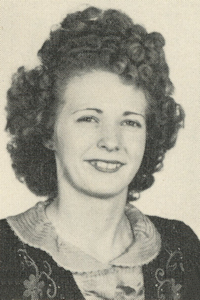 Doris Lee Heppler, 89, passed away on Tuesday, September 3, 2019 in Oklahoma City, Oklahoma. Funeral service will be held on Friday, September 6, 2019 at 10:00am at Dighton Marler Funeral Home Chapel in Perry. Interment will follow at Grace Hill Cemetery.

Doris was born on June 1, 1930 in Perry, Oklahoma to George and Sophie (Nielson) Sheets. She grew up in Perry and graduated from Perry High School. After high school she attended Northern Oklahoma College.

She married George V. Heppler on December 26, 1947 at the First Christian Church in Ponca City, Oklahoma. They were married for 69 years.

Family was the top priority for Doris. She loved people and did whatever she could to help them, even if it meant just giving them a hug or a smile. Doris loved to cook, especially for her family. She worked at Conoco Oil for 17 years in the surfactants lab and retired in 1992.

She is preceded in death by her husband, George, her parents George and Sophie Sheets, and her brother Bill Sheets.