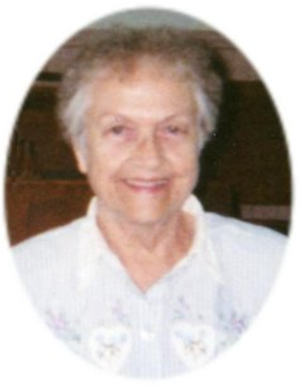 – is looking forward to doing defense work after receiving her high school diploma.

In addition to appearing in the junior class play last year, she belongs to the Red Hots and to the glee club.

﻿Marie Tearney, 83, of Perry, Oklahoma, was the daughter of Arthur Richard and Nellie (Doop) Marzahn. She was born on November 6, 1926 in Perry, Oklahoma and died Wednesday, May 18, 2010 at the Green Valley Nursing Home.

She loved her grandchildren, animals and working in flower beds.

She was preceded in death by two husbands, one son, James Warren Reaves, her parents and one sister, Hazel Adkins.