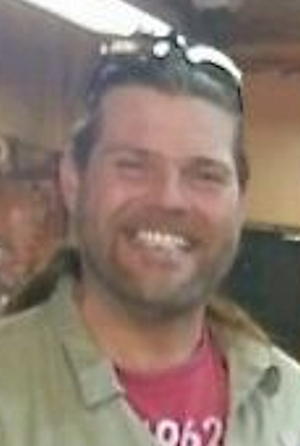 Lifetime Perry resident, Richard Colby Beisel, 37, was born January 5, 1977 in Perry, Oklahoma to Cecil Andrew and Elizabeth Ann Odell Beisel. He passed away Thursday, August 28, 2014 at his home in Perry.

Colby attended Perry High School and later attended Tulsa Welding School. On September 27, 2006, Colby was united in marriage with Jodi Lynn Taylor in Perry, Oklahoma. Colby enjoyed going fishing, listening to music, tinkering with his truck, building his bike and cooking on the smoker that he made. But most of all, Colby loved spending time with his grandkids. He will be greatly missed by those that knew him.