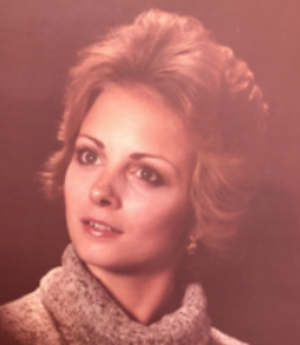 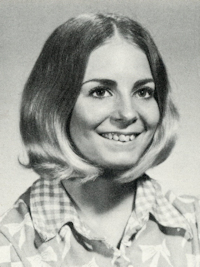 Pam grew up in Shawnee Oklahoma and last two years of High School were in Perry Oklahoma. She graduated in class of 1973. She took college courses in Oklahoma City, became a court reporter and stenographer and later worked in the Court of Criminal appeals. She later moved to the Dallas area and went to Work for a lawyer in downtown Dallas. She later worked for TXU law firm from which she retired as a paralegal.

Pam loved water was always at her pool or lake. Always was a lover of dogs.