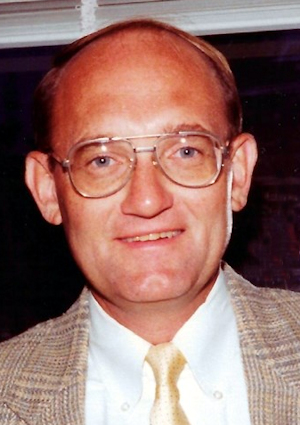 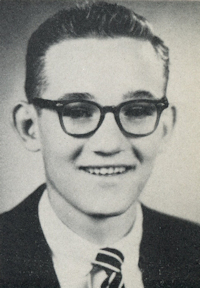 Danny Joe Beakey, Col. U.S. Army (Ret.) died on September 5, 2019. He was born on January 28, 1937 in Seminole, Oklahoma, as the eldest son of Francis Augustine Beakey and Retha Jo Moore Beakey. He grew up in southern Illinois and Perry, Oklahoma.

Danny graduated from Perry high school in 1955 and continued his education at the University of Oklahoma. He received a BA in Business Administration and was commissioned as a second lieutenant in the U.S. Army in 1959. He was a member of Phi Kappa Psi fraternity and Scabbard and Blade. Later, he attended the College of William and Mary in Williamsburg, Virginia and received his MBA degree in 1970.

His sweetheart and wife of over 51 years, Lee Bittman Beakey, preceded him in death in 2009. His youngest brother, Ronald, died in 1964 as a result of an automobile accident.

Danny is survived by his son, Christopher Beakey, and his life partner Michael Weider; his daughter, Lisa Ruggere and her husband, John Ruggere; and his granddaughters, Molly and Allie Ruggere; and his sister, Becky Robinson.

Danny’s career in the U.S. Army included assignments in Korea, the Republic of Vietnam, and the U.S. Army in Europe. He commanded units from Platoon to Brigade level and was a graduate of the U.S. Army Command and General Staff College in Ft. Leavenworth, Kansas, and the Industrial College of the Armed Forces in Washington D.C. His commendations include the Defense Superior Service Medal, the Legion of Merit, 2 awards, the Bronze Star Medal, 3 awards, and other ribbons awarded for service. He was awarded the Joint Chiefs of Staff Badge and the Army General Staff Badge for services in the Pentagon, Washington D.C.

Upon his retirement from the Army in 1988, Danny and Lee had the good fortune to move to Raleigh, North Carolina, where he served as Vice President for Finance and Business at Peace College. He retired from that position in 1998 and enjoyed travel and adventures with Lee.