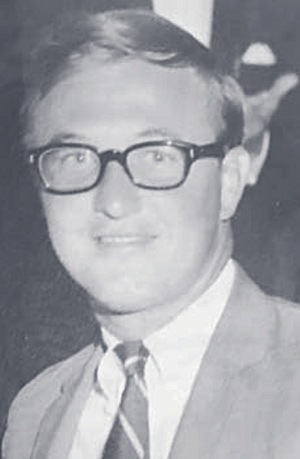 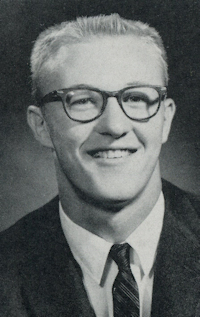 On October 3, 2019, Larry Dan Mornhinweg of San Jose, California, passed away peacefully. He lived a fantastic life and did it his way. He was passionate about life.

Born in Ceres, Oklahoma to William (Bill) and Ferol Mornhinweg, he was the oldest of four siblings. Larry grew up in Perry, OK. He attended Perry High School where he was the quarter-back, a star wrestler, and dated the Homecoming Queen, Darla Mayes.

Not long after graduating a Perry Maroon (1959), Larry married Darla and received his college degree from Central State University in Edmond, OK.

They had four children living in Oklahoma, Texas, and Massachusetts before settling in San Jose, CA in 1974.

He was a devoted husband of 59 years and a dedicated father. Larry coached numerous youth sports teams and has touched many lives.

After retiring from the insurance industry, Larry began substitute teaching at Oak Grove High School, where all four of his kids attended. He enjoyed being around young adults and being able to teach a broad range of subjects.

Larry Dan was preceded in death by his parents and brother Jimmy Mornhinweg.

A celebration of life will be held at a later date