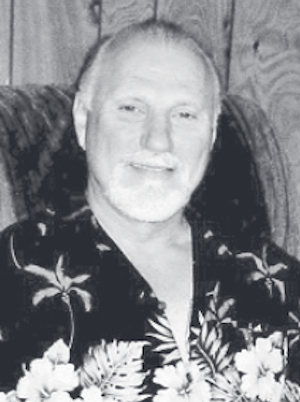 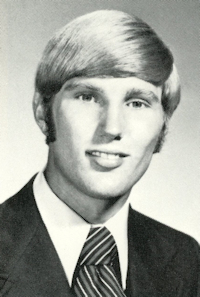 After a brave battle with cancer, Mark Lewis Self, 65, left this life Wednesday, Oct. 9, 2019 near his home in Bokeelia, FL. Mark passed on peacefully surrounded by loved ones. He was kind and caring to his beloved family, friends, and his lady throughout his illness until his passing. He will be greatly missed by all who loved him.

Mark graduated Perry High School in 1972. After graduation, Mark attended Central State University in Edmond, Oklahoma and worked in Perry for several years. After living in Tulsa, Oklahoma and Houston, Texas, he moved to Florida in 1982. He became a successful home builder, carpenter, and designer. Mark loved building, carving, and artwork of all kinds. He had many great friends and lived a very happy, fulfilled life.

Mark was preceded in death by his brother Bruce Edward Self, his grandparents, and aunts and uncles.

Donations in Mark’s memory may be made to Joanne’s House at Hope Hospice, 27200 Imperial Parkway, Bonita Springs, FL 34135. Funeral and cremation services were trusted to Baldwin Brothers Funerals and Cremations of Ft. Myers, FL