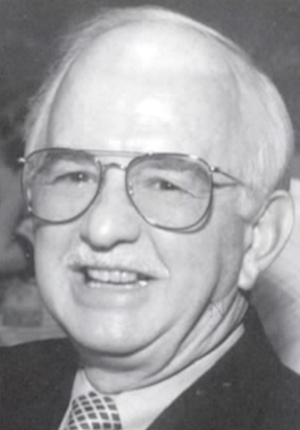 – wants to join the U. S. marines after graduation, then attend college after the war.

He is the son of Mr. and Mrs. Glen A. Springer of route 3, Perry, and was born at Lawrence, Kan., July 13, 1927. He attended grade school at Stillwater and Norman, and went to Norman high school before coming here.

He is a member of the Teen Town council and Perryscope staff, and has been junior Rotarian.

Harold A. Springer, beloved husband, father, and grandfather, passed away peacefully, surrounded by his family, November 12, 2012. He is survived by his wife of 65 years, Bonnie Springer, of Lake Cherokee.

Funeral services will be held at 2 p.m. Friday, November 16, 2012 in the Chapel of Rader Funeral Home of Longview with Pastor John Woodard officiating. Visitation will be held from 1 to 2 p.m. Friday at the funeral home prior to the service, and a private burial will follow in Elderville Cemetery.

Mr. Springer was born July 13, 1927 in Lawrence, KS. After high school, he joined the United States Navy where he served until the end of World War II. He attended Phillips University and began a career in retail management with J.C. Penny. After moving to Nacogdoches, TX he opened a chain of Hancock Fabrics stores. Later he went to work for a bank in Kilgore, and then owned and operated a grocery store in Lakeport. He retired to Lake Cherokee where he was an active member at Centre Presbyterian Church and served as a member of the session.

Mr. Springer was preceded in death by his parents, Glen and Agnes Springer.

Loved by everyone, he never met a stranger. His warm smile and token wit lightened the hearts of all who were fortunate enough to meet him, and he will truly be missed.

In lieu of flowers, the family requests that memorials be made to Centre Presbyterian Church at 8531 FM 2011, Longview, Texas 75603.