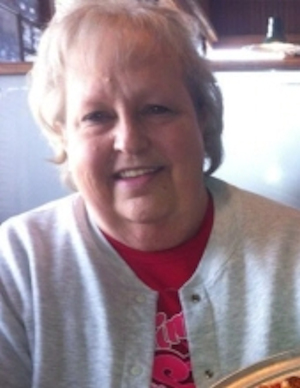 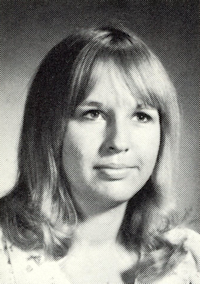 Phyllis Nadine Parli, 65, passed away on Wednesday, December 11, 2019 at her home in Perry. Funeral service will be held on Monday, December 16, 2019 at 2:00pm at the First United Methodist Church in Perry. Interment will follow at Grace Hill Cemetery in Perry.

Phyllis was born on July 2, 1954 in Ponca City, Oklahoma to Herbert Wayne and Lola Fern (DeBoard) Holder. She grew up in Ponca City and later in Perry. She attended Perry High School with the class of 1972. She married Scott Parli on August 27, 1971 at the Methodist Church in Perry.

She is survived by her husband Scott Parli and dog Murphy, her children, Jason Parli and wife Doris, Ryan Parli and fiancé Kelli Bond and Amy Witter and husband Anthony, her grandchildren Logan Parli, Dorie Parli, Taylor Witter and Heston Witter. She is also survived by her father, Herbert Wayne Holder and sisters Cheryl Spears and Kristi Schapansky, as well as numerous nieces, nephews, and cousins.