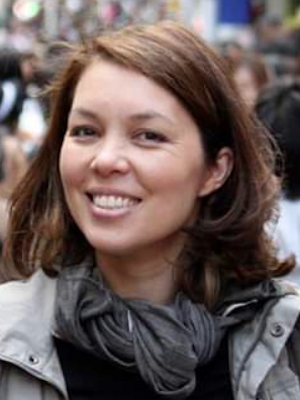 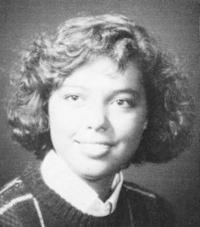 Susan Heredia, age 51, passed away peacefully September 28, 2019, surrounded by her family in Iowa City, after an unexpected battle with cancer.

Raised in Perry, Oklahoma, Susan was born in Taipei, Taiwan on May 26, 1968, where her father, Floyd Perry met his wife, Su-Chen Perry. Susan attended Oklahoma State University and later moved to Los Angeles to pursue her career. It was there that she met her husband of 19 years, Jason Heredia. They married in May 2000 and relocated to Grand Rapids, Michigan, where they raised three beautiful, smart and independent daughters, Perry, Theodora, and Ava. Their family also lived in Hong Kong for several years before recently returning to the United States and setting in Iowa City, Iowa.

Susan loved traveling, design, cooking, painting, and her family. She collected way more recipes than she could ever make and was quick to make her friends and coworkers smile with her energy and creativity. She worked previously as a graphic designer and Manager of Corporate Events for Steelcase Inc. and Gordon Food Services in Michigan. Always giving of her time, Susan also volunteered at her daughters’ schools at the Forest Hills Public Schools in Michigan and the Hong Kong International School in Hong Kong.

In the age with friends and family living across many distances, Susan chose to have only a small gathering of the immediate family before her passing and no formal service. Susan was always quick on her feet with humor and wit, and she would want us to celebrate her life!