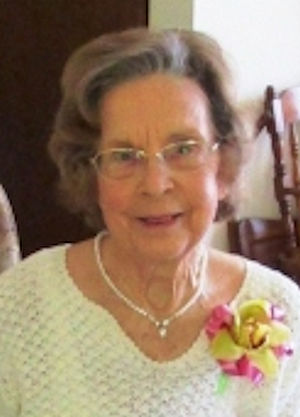 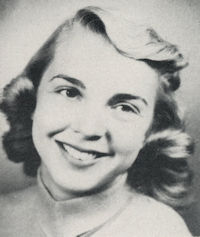 Marilyn Elizabeth Eby of Prescott, Arizona was born October 28, 1936 in Noble County Oklahoma to Lloyd Wesley and Hazel Elizabeth Moore. She had happy childhood memories of life on the farm with her two older brothers Donald Lee and Kenneth Wayne and two younger sisters Phyllis and Janice.

Marilyn attended New Hope rural school with her brothers, Perry High School, and Oklahoma A & M Collage. She worked for Oklahoma State University to help Jay earn his degree in forestry. She belonged to Mother’s Club and the First Congregational Church in Prescott. She loved to paint porcelain china and grow roses.

Marilyn went on ahead December 24, 2019, at home surrounded by her family. She passed over as beautifully and gracefully as she lived.