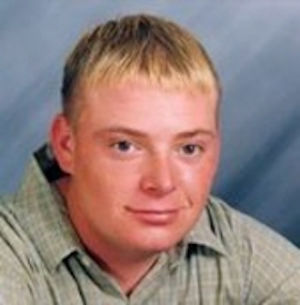 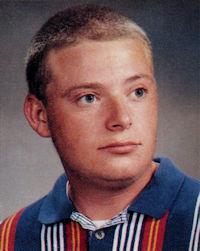 Mr. Brake was born on June 22, 1979 in Stillwater, OK to Larry D. and Vickie G. (Berg) Brake. He grew up and attended school in the Perry area later graduating in 1998. He was raised in the country all of his life.

Jason was the owner/operator of Jason Brake Masonry. His hobbies included; riding four wheelers, fishing, wake boarding and camping with his buddies. Jason loved working, but most of all being with his friends and family and living life to the fullest.

He was preceded in death by his grandparents Wayne L. Brake, and Olan and Captola Berg.