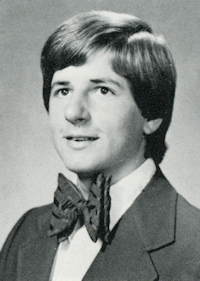 Funeral will be at 2 p.m., Monday, at Calvary Baptist church in Perry with Rev. Roger Dunn, pastor, officiating. Burial will be in Grace Hill cemetery under direction of Brown Funeral home.

Inselman was born in Perry on May 3, 1956, the son of Melvin and Mary Inselman.

He was a superintendent for McMaster Construction Company.