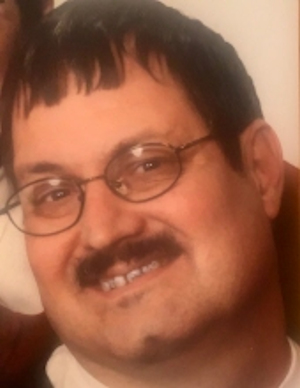 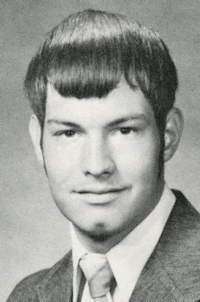 Robert “Bobby” Leon Beier, 58, of Perry, Oklahoma passed away on January 16, 2020 at Integris Baptist Medical Center in Oklahoma City. Visitation will be held on Tuesday, January 21, 2020 from 9:00am to 8:00pm with family greeting guests from 6-8pm. Funeral service will be held on Wednesday, January 22, 2020 at 2:00pm at Christ Lutheran Church in Perry. Interment will follow at Grace Hill Cemetery.

Bobby was born on August 28, 1961 in Perry, Oklahoma to Lawrence and Francis (Kukuk) Beier. He grew up in Perry and graduated from Perry High School in 1979. He married Sandra Bolay on June 8, 1983. He worked at Beier’s Conoco for several years then transitioned to Ditch Witch where he worked for over 30 yrs. Bobby was a member of Christ Lutheran Church in Perry.

Bobby enjoyed spending time with his family. He will be remembered by his kind heart and his drive to always help others. He brightened the lives of all those he knew and he will be dearly missed by those whom he loved.

Bobby was preceded in death by his parents Lawrence and Fran Beier, grandparents August and Bertha Beier, and Carl and Vera Kukuk, Brother in Law, Dale Bolay, Sister in Law, Sharlott Beier.

Bobby is survived by wife Sandra Beier, two daughters Shelby Beier and her significant other Matt Knori of Perry, and Melissa Colasacco and her husband Tony Colasacco of Edmond. Also his 4 grandchildren Jaxon and Emily Foster and Sophie and Sydney Colasacco who were the light of his life. He is also survived by his brother Randy Beier, sister Carla Wells and her husband Gerry all of Perry along with numerous nieces, nephews, and other family members.