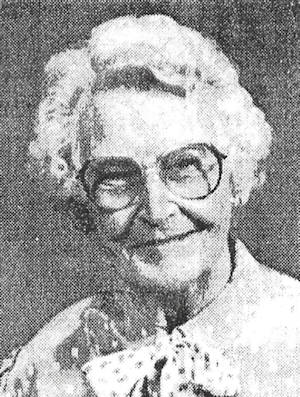 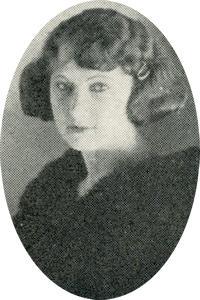 Her pleasing manner wins for her a host of friends.

Funeral will be at 2 p.m. Monday, Jan. 4, at Christ Lutheran church. Rev. Myron C. Maltz will officiate and burial will be at Grace Hill Cemetery under the direction of Brown-Sisson Funeral Home.

Mrs. Shaw was born Dec. 23, 1903, the daughter of Gustave and Helena Heinrich Robeoltmann. She was a 1923 graduate of Perry High School.

She was a member of Christ Lutheran church and Lutheran Women’s Missionary league.

She was preceded in death by her parents, husband, one son, four sisters and one brother.