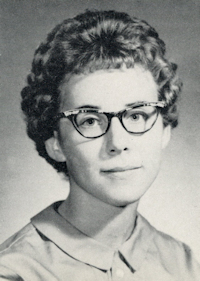 She was a member of Christ Lutheran church and previously had been an employee of Green Valley Nursing home and Perry Memorial hospital.