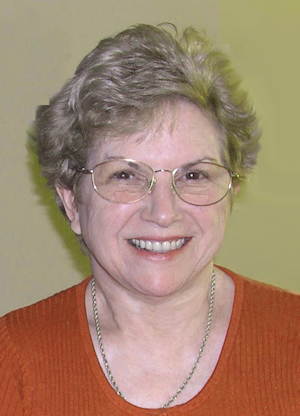 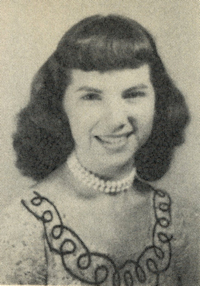 She was a 1954 graduate of Perry High School. She attended Oklahoma A & M College (now Oklahoma State University) and was the first woman to graduate from the School of Technology in 1957 with a degree in Drafting and Design.

When Recruiters from Hughes Tool Company from Houston, Texas came to the A & M campus they offered her a job in their Drafting Department and she left for Houston.

She continued her education at the University of Houston. She met her Husband Dick at Hughes Tool and they were married on February 22, 1958. They made their home in Houston until Dick retired and they moved to New Braunfels, Texas in 2000. She always enjoyed being a stay-at-home Mom.

She enjoyed collecting thimbles and antique sewing items and working with the Perry Alumni Association and keeping up with her classmates from the class of ’54.

She had many honors and awards but was most proud of her 2017 Alumni Association Honor Roll induction.

In lieu of flowers donations may be made to the Myasthenia Gravis Foundation of America (https://myasthenia.org) or the Perry High School Alumni Association 606 Cedar Perry, Okla. 7307