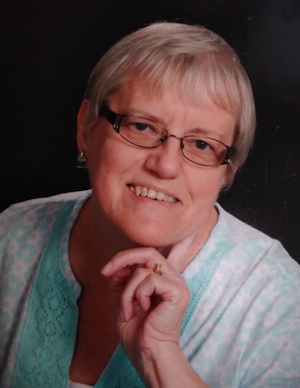 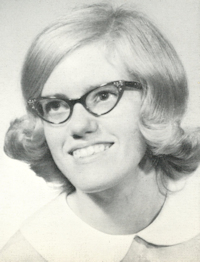 Barbara graduated from Perry High School in 1967, and went on to earn her associate’s degree at Draughn Business school in Oklahoma City, Oklahoma.

While working for Permanent Steel Barbara met the love of her life Marvin Bright, when Marvin came to do carpentry work. The two married on March 1, 1974 at Christ Lutheran Church in Perry, Oklahoma. Barbara then went on to work for the Oklahoma Department of Transportation as an accountant, where she dedicated 39 years.

As a wife and mother Barbara enjoyed crafting, bowling with family and cars. Barbara also loved cooking for her family and loved ones. Her signature dishes were broccoli Cheese casserole, coleslaw, and a tuna fish casserole passed to her by her mother.

Barbara is joined in heaven by her parents Wilhelm and Gabriella Hamann, two grandsons Colby Bright and Austin Clavin, and her cousin Dwight Hamann.

Barbara’s family has chosen not to have a funeral service at this time.