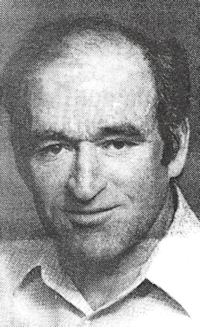 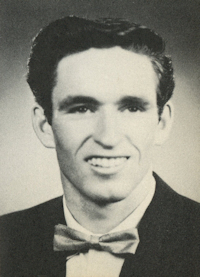 Funeral will be at 2 p.m. Thursday at the First Christian church. Rev. Lynn Scott, pastor, will officiate. Burial of the cremains will be held in Grace Hill cemetery at a later date. Memorials may be made to the Judith Karman Hospice of Stillwater.

Vassar was born April 24, 1938, in Noble county, the son of George “Jack” and Helen Vassar. He attended White school in Noble county and graduated from Perry high school.

Vassar owned and operated Vassar’s Garage in Perry. His hobbies were motor cycles and animals.