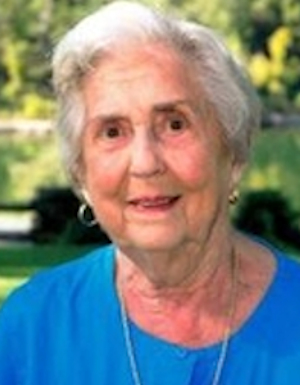 Betty has been a member of the Kappa Teen, Rainbow, Band for four years, student council her junior year and glee club one year.

She plans to enter college following her graduation this spring.

She was born in Lucien, Oklahoma to Sue & Henry Kasl on February 13, 1927. Betty graduated from High School in Perry, OK and attended Oklahoma A&M in Stillwater, OK.

Betty married Billy Williams on January 31, 1947 in Perry, Oklahoma, and was employed for over 25 years by C. H. Guernsey & Co. in Oklahoma City.

Betty was a member of the Chapel Hill Methodist Church for many years and also attended Church of The Servant in Oklahoma City.