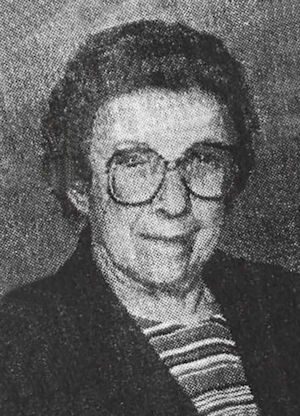 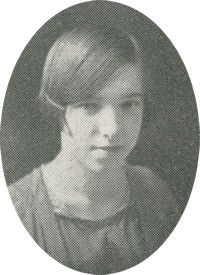 Funeral will be at 2 p.m. Saturday at the First Christian Church with Rev. Lynn Scott, pastor, officiating. Burial will be in Grace Hill Cemetery under direction of Brown-Sisson Funeral Home.

Mrs. Haskins was the daughter of Walter and Dorothy (Baker) Brunson and was born April 6, 1910, at Robinson, IL. She and Loy Harold Haskins were married in March, 1939.

Mrs. Haskins was a former teacher who had taught at Billings and was one of the original teachers at Rose Hill School in Noble County.

She was a member of the First Christian Church.

She was preceded in death by one sister, Pauline Hunt.