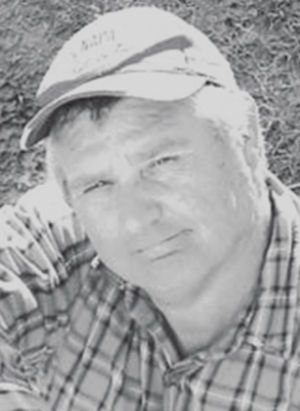 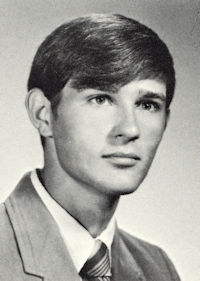 Bob grew up in Perry surrounded by a large extended family of cousins, uncles, brothers, and sisters. He loved his family and he loved Jesus.

Bob married Sandra and they were blessed with three daughters Alicia, Alana, and Allison. He was a great dad and made sure his girls had everything they needed to be successful in life.

After this season of his life he was lucky enough to marry Dacia and began again, raising three boys Brian, Brennan, and Blake.

We are not sure which season gave him the gray hair, but we are certain we made him earn every one of them.

Bob was a 32nd degree Mason, a Shriner, a devout Christian, and a generous soul. His momma instilled in him a passion for Christ and his Bible was well worn. He didn’t know a stranger.

Bob worked his whole life for Santa Fe. He was proud of his work and was able to retire after a long career.

After retirement, Bob found Allison Henke and together they lived a life on the farm tending to a garden, working cattle, commercial spraying, and raising the animals he loved dearly. We are thankful to Allison and the care she has provided to him over the years. She was an important part of his life.

Bob was preceded in death by his daddy, momma, sister Jean, and granddaughter Sierra.

He is survived by his kids Alicia, Alana, Allison, Brian, Brennan, and Blake. His grandkids Caleb, Aaron, Adam, Jordan, Noah, Shelbi, Morgan, Tristan, Katie, Toliver and Henry and a heart full of great grand kids. In addition, he leaves behind siblings Barbara, Annette, Shari, Judy, Ronnie, Mike, and Carl, his best friend Allison Henke and his dog Baily, a huge extended family and a lifetime of friends.

A memorial for Bob will be held later at his favorite fishing spot. If you wish to honor Bob please send your donation directly to Shriner’s hospital in his name.