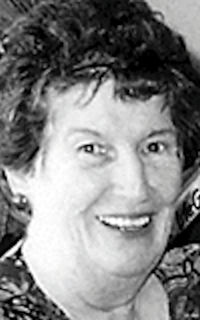 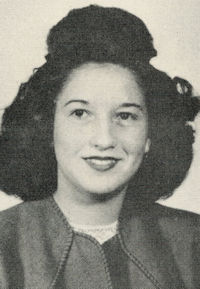 The daughter of Arthur Richard and Nellie May (Doop) Marzahn, she was born March 14, 1929, in Perry, Oklahoma. She graduated from Perry high school in 1947.

She is preceded in death by her husband, Harold Dean Adkins, in 1986 and her parents.

She was not only a wonderful wife, mother and grandmother, but also our friend. She will be sorely missed by all who knew and loved her.