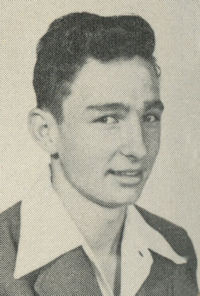 He was a member of Union United Methodist Church, Belleville, Ill.