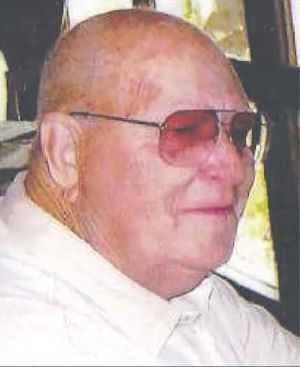 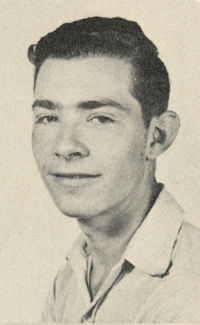 ﻿Kenneth Loren Berger age 84, passed away on Thursday, March 18, 2015, in his home from congestive heart and kidney failure. In hospice care prior to his death, Ken died peacefully in his sleep with family by his side.

Ken, born in Caney, Kansas, and was the eldest of eight children born to Loyd and Mabel Berger. He attended Perry high school followed by 27 years in the US Army. Ken served with distinction in Korea, France, Germany and throughout the United States, as well as being a veteran of the Vietnam War. Additionally, Ken spent 17 years with the US Civil Service. The discipline and patriotism he learned in the Army never left him as friends and family will attest.

Ken and his wife, Betty, spent many years traveling in their motor home, loving time spent with their family and dogs; and watching the hummingbirds from their back porch.

Services will be held at 1:00 p.m., Sunday, April 12, 2015, at Bring’s Broadway Chapel, Tucson, AZ. In lieu of flowers, donations can be sent to the Tucson Humane Society.