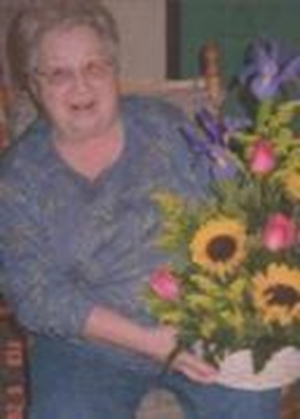 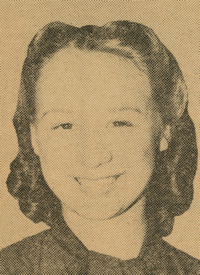 Funeral services for Betty Jean Balzer, age 84, of Perry are scheduled for 2:00 P.M. Friday, December 28, 2007 at the Perry Assembly of God with Rev. John Adams officiating. Interment will be in the Grace Hill Cemetery.

Mrs. Balzer was born on February 6, 1923 to Rudolph and Ann (Smith) Ewy in Perry, OK. She grew up and attended school in Perry, OK, later marrying A.M. Shireman where to this union 5 children were born. He preceded her in death in 1969. She later married Harry Balzer on October 9, 1972 and they were together for 35 years.

Mrs. Balzer passed from this life to be with her Lord and Savior on December 26, 2007 at the Perry Green Valley Nursing Home.

She was preceded in death by her parents, 2 husbands, 3 sisters, 1 great-great-grandchild.