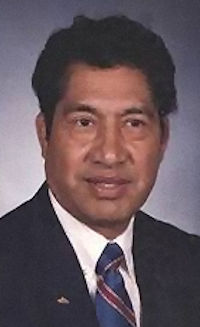 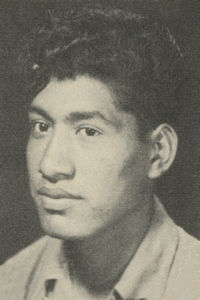 Funeral services for Vacilio Eugene Terronez, 84, of Fort Gibson, OK, will be held at 10:00 A.M. Monday, February 1, 2016 at St. Joseph Catholic Church in Muskogee with Father Basil Keenan officiating. Sons will serve as pallbearers. Burial will be in Fort Gibson National Cemetery under the direction of Lescher-Millsap Funeral Service of Fort Gibson.

During the Korean Conflict he served his country in the U. S. Army. In 1954 he married Ruth Fields in Muskogee, OK. Prior to retirement, Vacilio was an educator and coach. He was a member of St. Joseph Catholic Church.

In memory of Vacilio the family requests donations to the giver’s favorite charity.