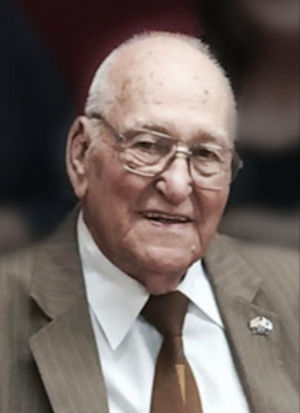 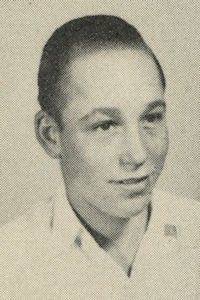 Services will be conducted on Friday, March 16, 2018 at The Little Chapel by The Lake at Colonial Gardens Cemetery, Marshall at 10:00 am. Officiating the service will be Pastor James Henderson of East View Baptist Church of Kilgore where Mr. Murch was a Deacon. Entombment will follow at the mausoleum at Colonial Gardens.

He served his country as a member of the U.S. Army and was honorably discharged in 1962.

Mr. Murch retired from the Oil and Gas Industry as a consultant. In his retirement, he was an advocate for animals and a supporter of veterans and Native Americans.