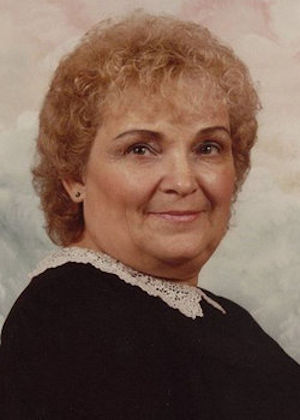 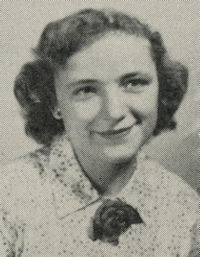 Barbara was born in Oklahoma City November 25, 1935 to Paul Brockman and June May Webb Conner.

She graduated from Perry high school in 1954. During high school she was an avid basketball player and participated in beauty pageants.

She married Herbert Reed February 14, 1952 and after traveling around the United States moved to Athens, TX, in 1968.

She was a member of the Rebekah Lodge and was very devoted to her volunteer work and even won the Unsung Hero Award in 2007. She was a loving mother and grandmother with a heart of gold who had a passion for baking and helping others.