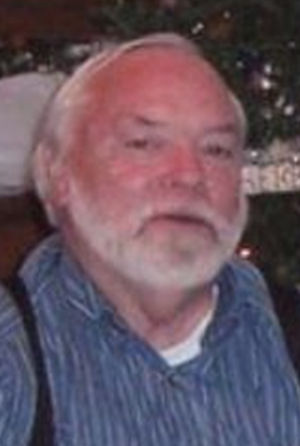 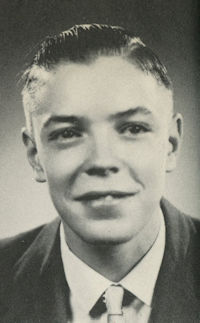 Graveside services for Charles Delbert Koch, age 69, of Stillwater, OK, formerly of Perry, are scheduled for 10:00 a.m. Thursday, August 14, 2008, at the Grace Hill Cemetery with Greg Kloxin and Todd Tovar officiating. Memorials may be to the Charles Koch Ministries.

Mr. Koch was born on December 2, 1938, to Clarence Melvin Sr. and Alice (Kirtley) Koch in Perry, OK. He grew up and attended school in the Perry area later graduating in 1957. He attended college at NOJC, Oklahoma State University, Phillips University and Rhema Bible College.

In 1978-1981 he was a traffic controller for the El Paso, Texas Police Department.

Mr. Koch was the pastor and founder of the Lighthouse Christian Center for 9 years and also the Church of the Mountains in Fort Davis, Texas, for 17 years. Mr. Koch was ordained to the Rhema Ministerial Alliance.

He was an avid OSU fan and Dallas Cowboys. His hobbies included; working, fishing, coin collecting, electronics and the Dallas Cowboys. The highlights of his life were his family and friends.