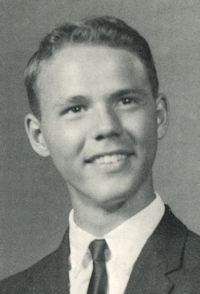 He was born September 20, 1948, at Wagoner, OK to C. J. and Ramona (Griffin) Taber. His mother, Ramona, passed away in 1954 when Mike was six years old. He attended school at Perry and graduated from Perry High School in 1966.

A member of the United States Army National Guard for several years, Taber was a machinist and welder employed at Larry’s Machine Shop in Perry.

He will be missed by all who dearly loved him.

In addition to his mother, his paternal and maternal grandparents preceded him in death.